Rutherford, the moustached man on the $NZ100 note, discovered what the inside of an atom looks like, found out about radioactivity, discovered and named alpha and beta particles, and was the first scientist to change one element into another.

As a pioneer of his time, it’s only fitting that cutting-edge technology is being used to tell his story, says Arts Centre CEO André Lovatt.

“We’ve carefully kept the beautiful heritage features but have injected the space with new energy by using state-of-the-art storytelling techniques that will appeal to people of all ages.

“You can literally step inside an exhibition that illustrates what atoms are or use your own movements to learn about renewable energy sources. In the actual space where Rutherford conducted his research on radio waves, there’s a projection of him that includes original voice recordings – making you feel as though you’re in the same room as him.”

The original Lecture Theatre is exactly as it was – graffiti and all – until the digital screen at the front starts playing a movie that was commissioned by the Arts Centre. 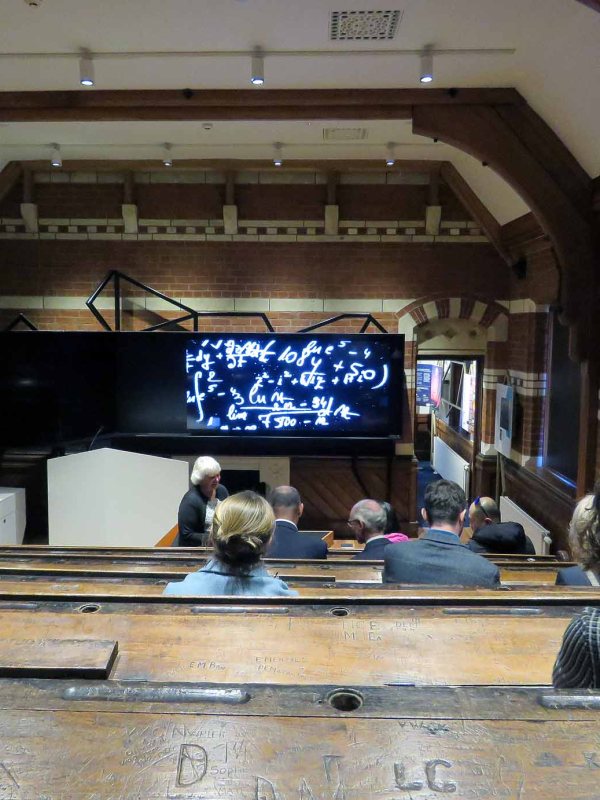 “So much of what Rutherford discovered led to the technology we enjoy today and we want visitors to learn about this in fun and exciting ways. We want it to be a place where people of all backgrounds are inspired to believe that everyone has the potential to achieve greatness.”

Before the 2010/11 earthquakes, Rutherford’s Den was popular with locals, tourists and the schools that participated in its curriculum-linked education programme and te popular education sessions are now once again being offered on-site at the Arts Centre. Bookings and further information can be found on www.rutherfordsden.org.nz

Rutherford’s Den is located in the Arts Centre’s historic Clock Tower building at 2 Worcester Boulevard, adjacent to the Great Hall.

For more than a century, the Arts Centre site was home to Canterbury College and from 1890 one of its students was Rutherford. He was a regular Kiwi who became known as the father of nuclear physics and in 1908 he was awarded the Nobel Prize in Chemistry. 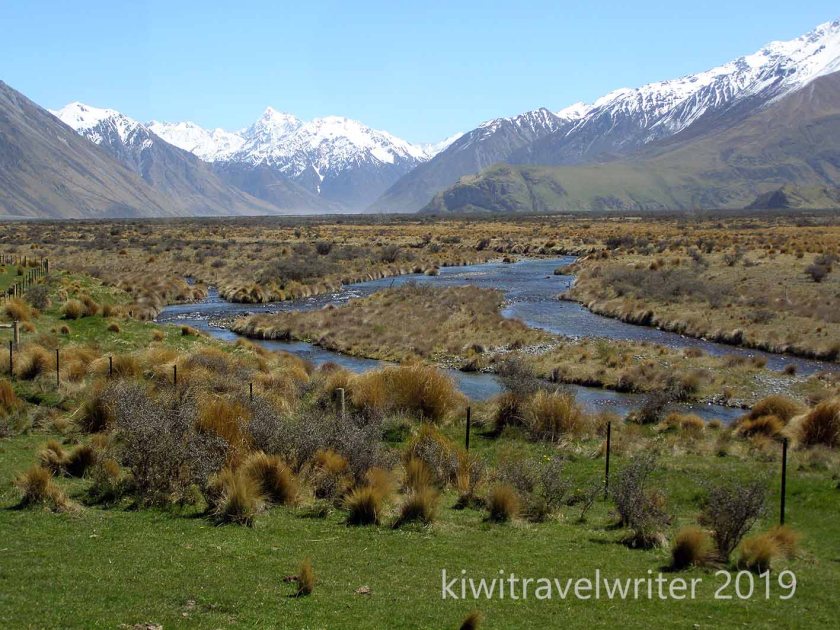 Looking through some old photos I came across these and like them … very evocative of Te Waipounamu, Aotearoa,  so thought I post them along with a link to a blog about the only Lord of the Rings trip I’ve taken (from Christchurch )

Note: although the watermark says 2019 these pics were taken about 2009

Of course, I could be accused of being prejudiced – I lived opposite the gallery as it was built, so heard and felt every pile being driving into the stoney Canterbury soil, so agree, I do have a feeling of ownership.

Here are a few photos I took in December.

window cleaning is not a job I want 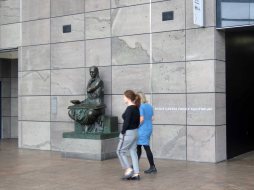 one of my absolute favourite pieces

this is always used as a canvas

A few other photos from over the years: 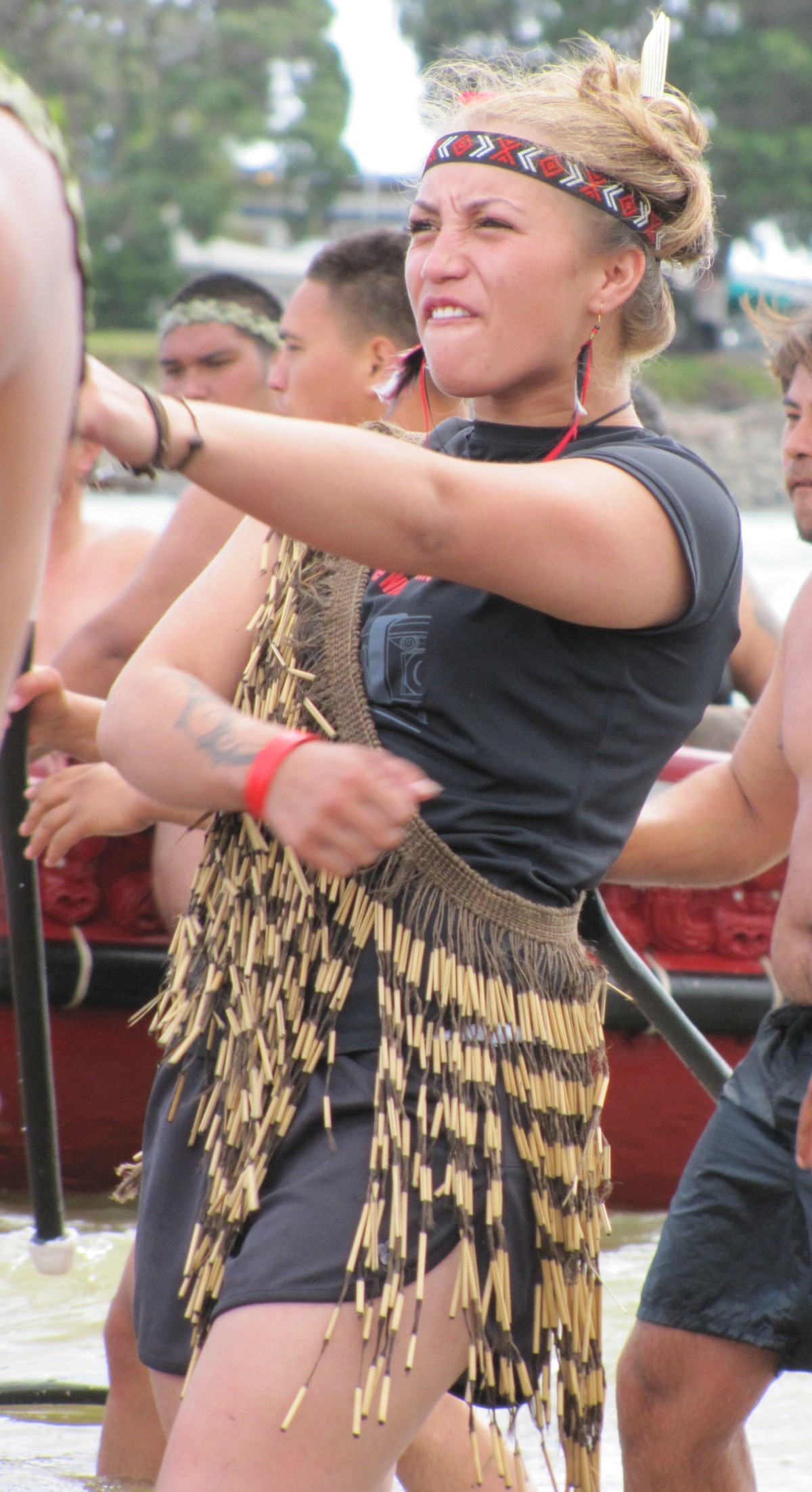 It’s only a week away and I’ll be at Te Matatini: the 2 yearly, highly competitive, the Olympics of kapa haka festival – la creme de la creme from Aotearoa New Zealand’s many iwi.

As soon as one competition is over, the training starts for the next.  These men and women need to be haka-fit. As someone who was involved in low-key Māori performing arts, I know just some of the hours required to be ready for the stage. I admire them all 🙂

Matatini moves around the country and will not be back in Wellington for at least 20 years as the other years have already been assigned to places around Nga Motu.

These photos – of mine – are not part of any Matatini festival but come back soon and I will have blogged about the events.   Buy your tickets here 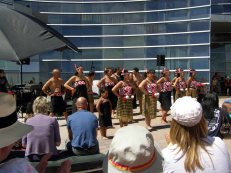